Phaestus (Phestos or Festos) was a Minoan city on Crete, the ruins of which are located 55km south of Heraklion. The city was already inhabited since 6000BC and prospered concurrently with the city of Knossos, till the 1st century BC.

Phaestus is famous for its Minoan palace, which is a visitable archaeological site and receives thousands of visitors every year. The palace of Phaestus was built on a low hill in the plain of Messara, with panoramic views to the surrounding area. It is the second largest after Knossos and occupies an area of 18 acres.

The palace of Phaestus was built in about 2000BC, according to the legend, by Minos. The palace’s king was the brother of Minos, the mythical Rhadamanthys. Rhadamanthys was second son of Zeus and Europe and was known for his righteousness. Indeed, he is considered the writer of the Cretan Code, the first standards of Justice, which was later adopted by the Spartans. Due to his fairness, after his death, he was assigned as a judge in Hades (like his brother Minos). 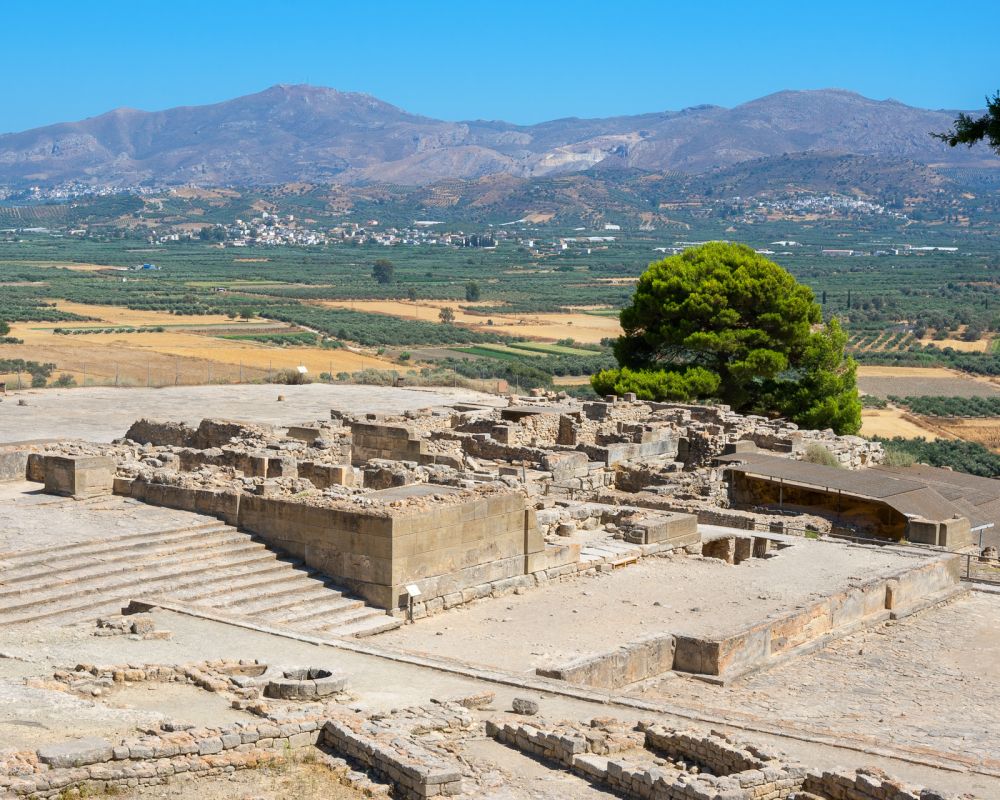 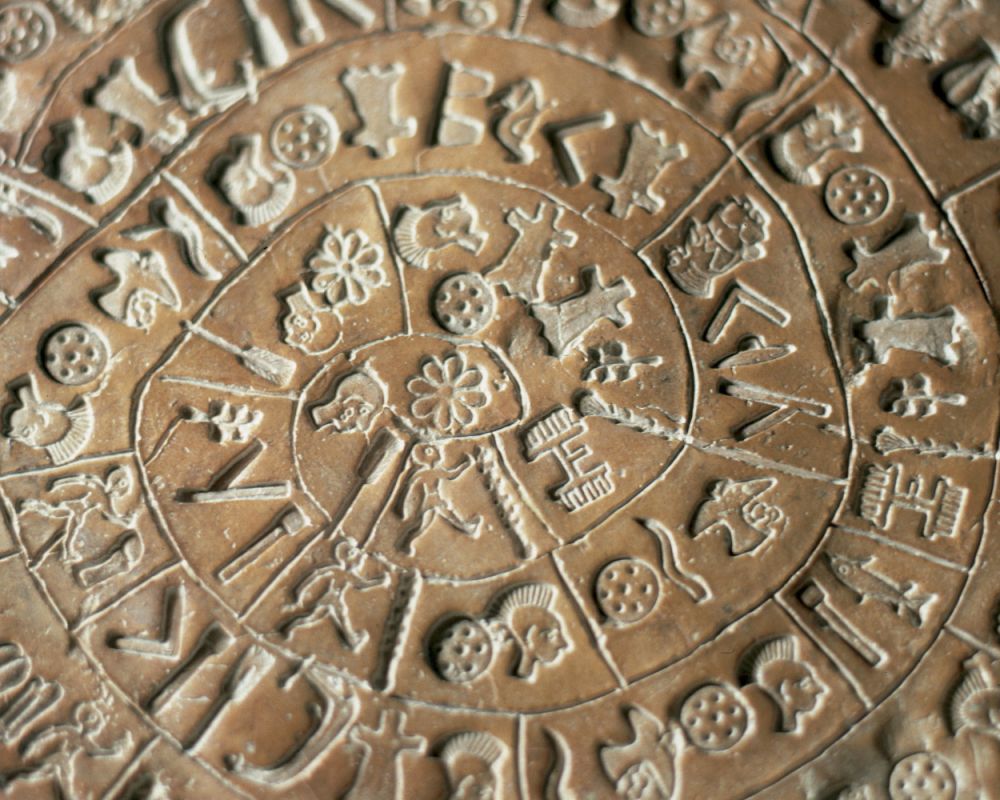 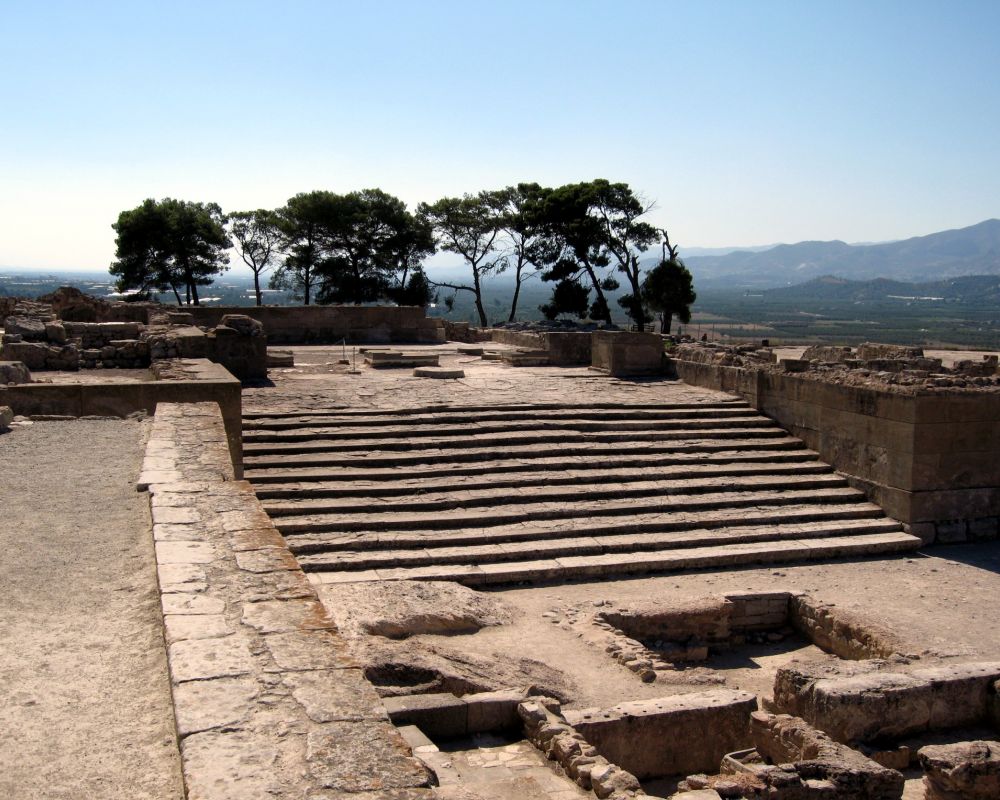 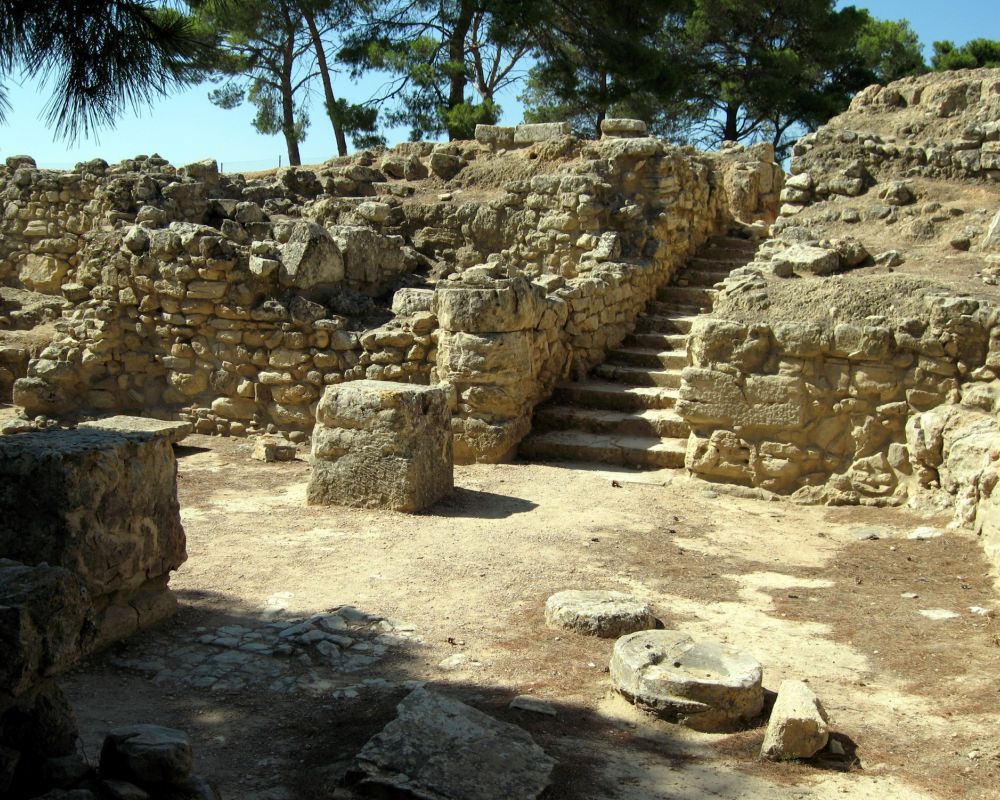 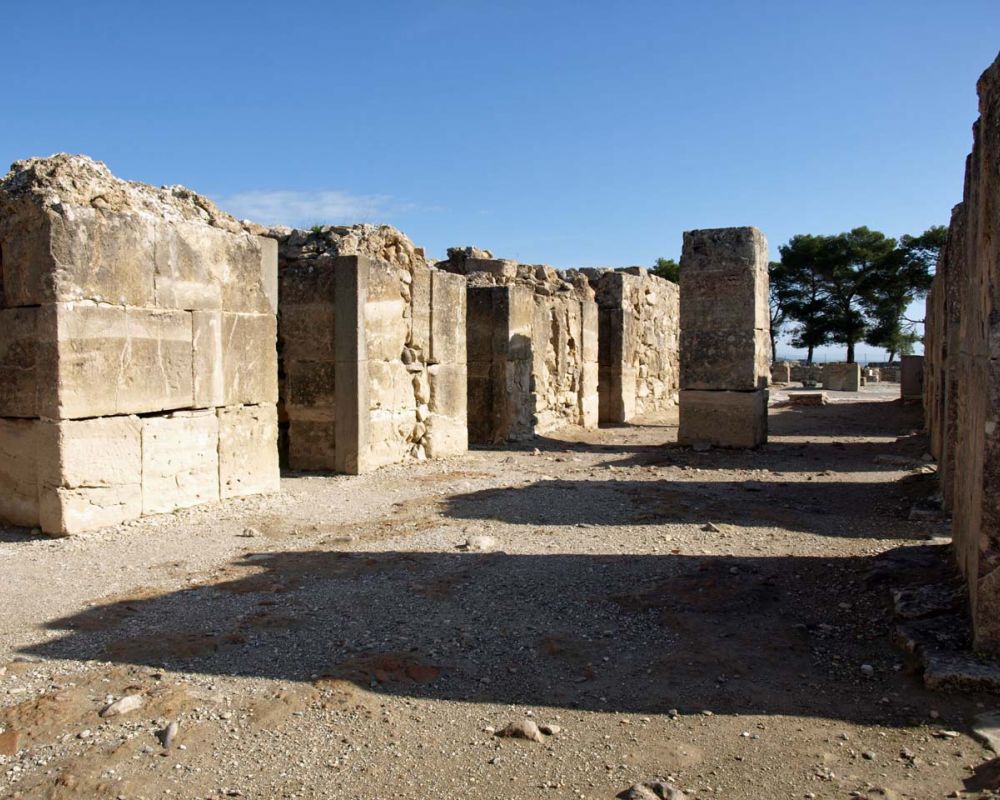 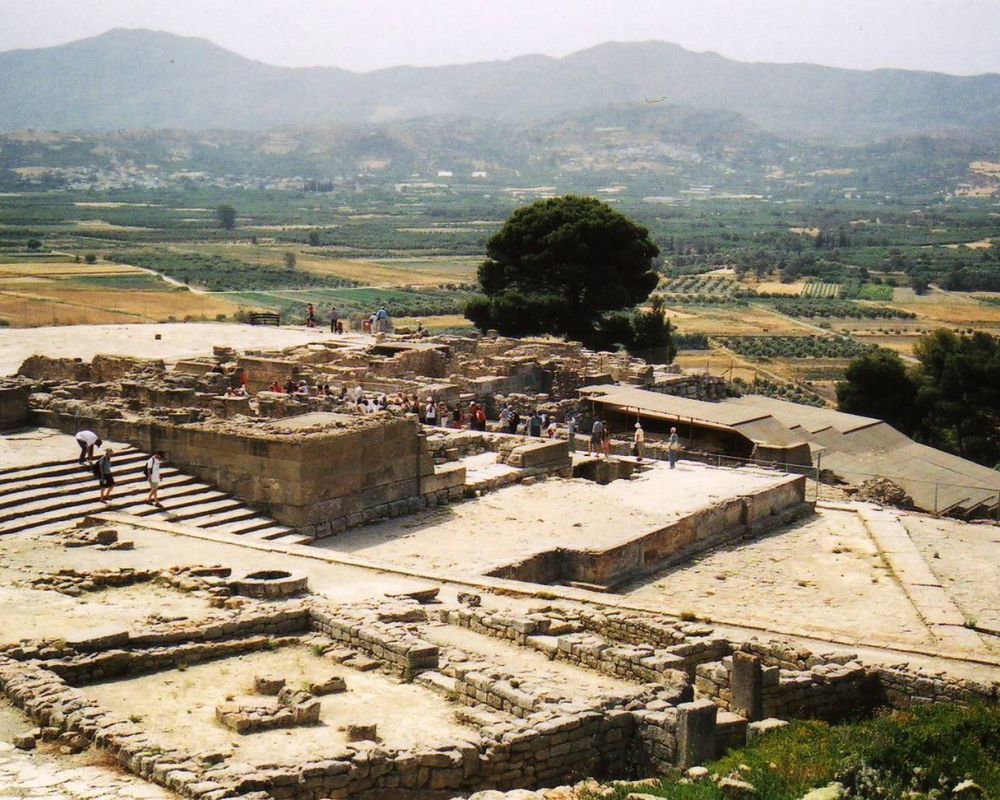 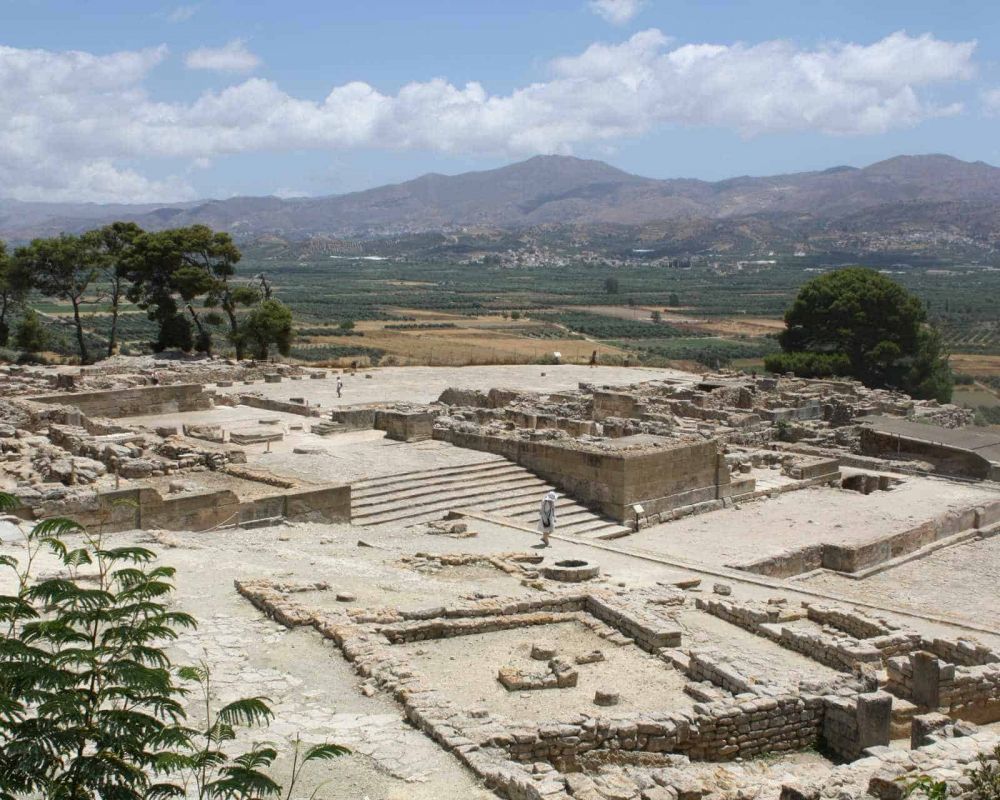 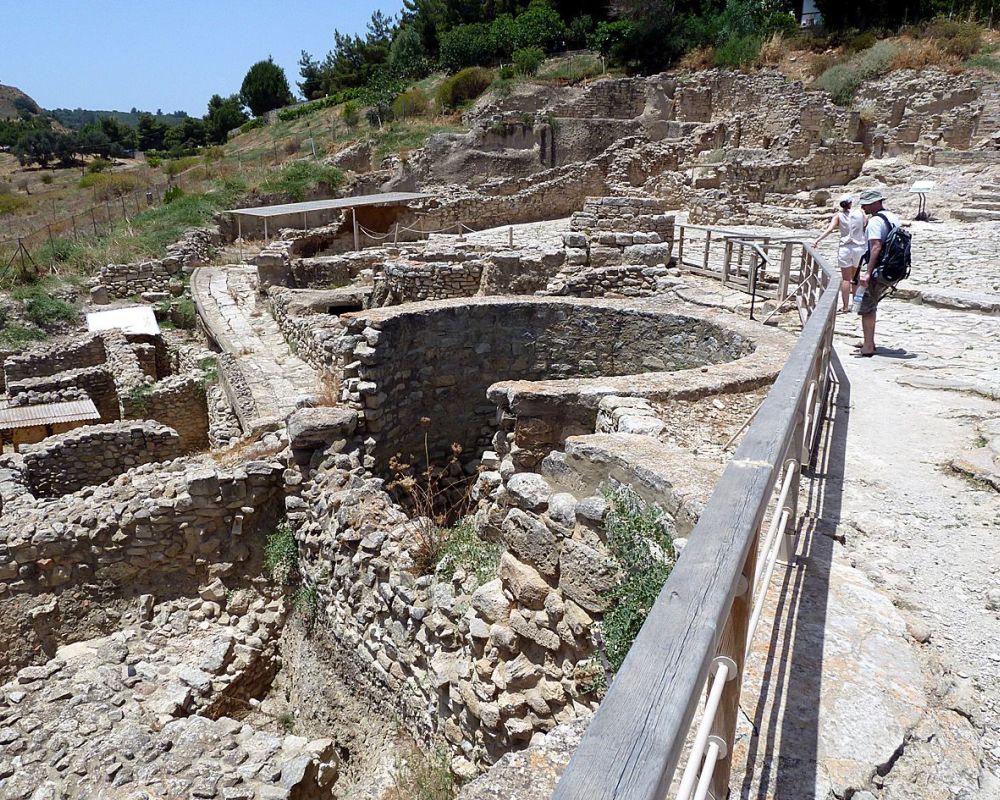 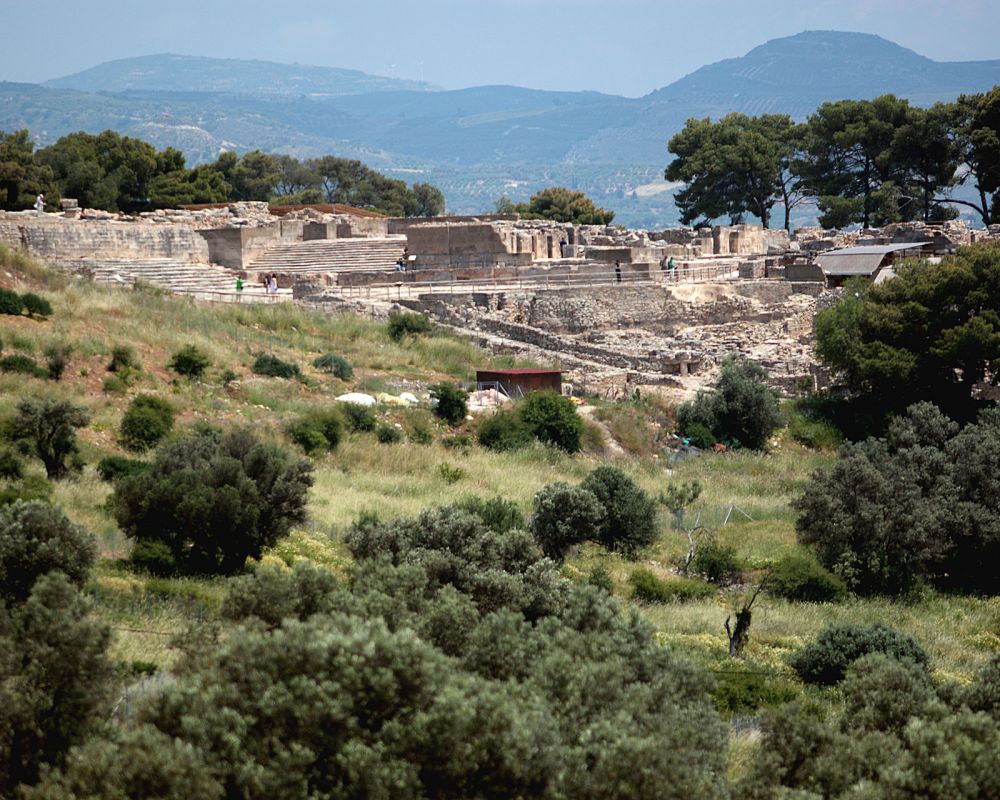 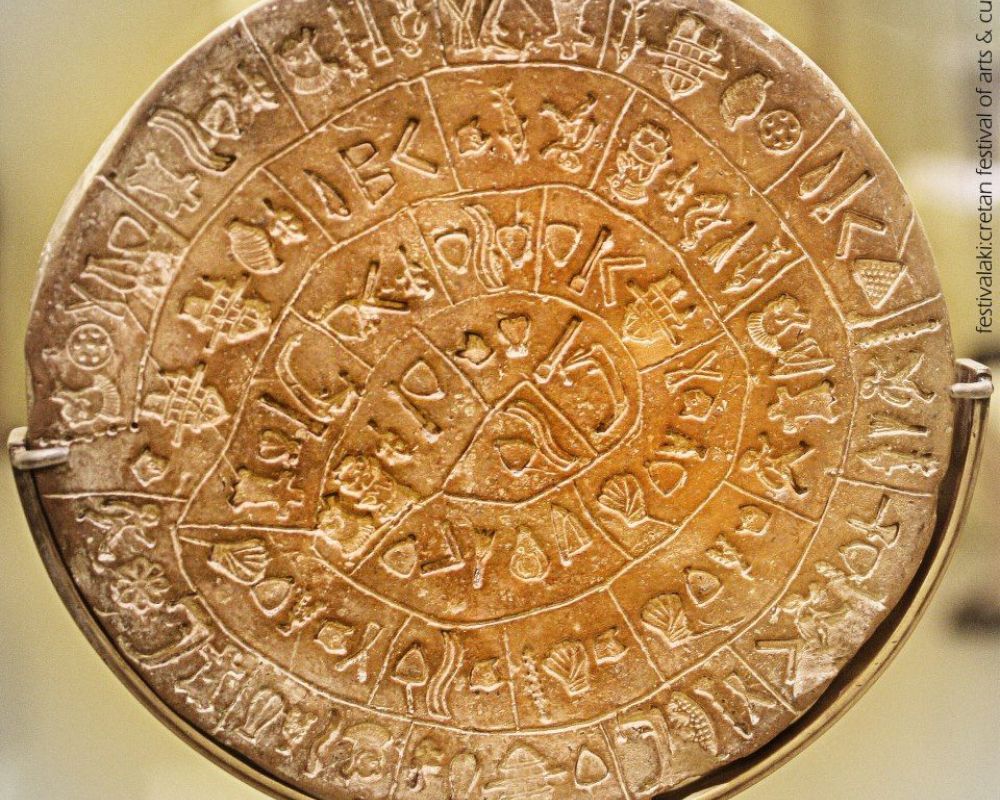